**As the conference is in the month of July 2020, so it will take time to finalize the hotel. Hotel will be finalized 1-2 months prior to the conference

London is the capital and largest city of England and the United Kingdom  Standing on the River Thames in the south-east of England, at the head of its 50-mile (80 km) estuary leading to the North Sea, London has been a major settlement for two millennia. Londinium was founded by the Romans.The City of London, London's ancient core − an area of just 1.12 square miles (2.9 km2) and colloquially known as the Square Mile − retains boundaries that follow closely its medieval limits.The City of Westminster is also an Inner London borough holding city status. Greater London is governed by the Mayor of London and the London Assembly London has a diverse range of people and cultures, and more than 300 languages are spoken in the region.Its estimated mid-2018 municipal population (corresponding to Greater London) was 8,908,081,the most populous of any city in the European Union and accounting for 13.4% of the UK population.London's urban area is the second most populous in the EU, after Paris, with 9,787,426 inhabitants at the 2011 census.[57] The population within the London commuter belt is the most populous in the EU with 14,040,163 inhabitants in 2016.noteLondon was the world's most populous city from c. 1831 to 1925.

London is the centre of the world – and a world in one city, with a wealth of different cultures and communities across the capital.  It has more than 300 languages and cuisine from over 70 countries. While English is the official language, several European languages are very widely spoken in and around London. Given the size of the large multicultural population, many other languages are also used in everyday life.

London's fantastic transport system, with its Tube, red buses and black taxis, will enable you to get around the city quickly and easily.

London's history stretches back over thousands of years, and the city boasts four World Heritage Sites: the Palace of Westminster and Westminster Abbey, the Tower of London, Maritime Greenwich and the Royal Botanic Gardens, Kew.

There are more than 6,000 restaurants in London so you'll never be short of new places to eat. London boasts 55 Michelin Star restaurants and many celebrity chefs are based here, and there are plenty of good, cheaper options too.

According to the Globe Shopper City Index, London is Europe's best shopping destination. Whether you head to the West End, Westfield London or a quirky London market, there's a huge range of places to buy gifts, fashion and food.

The United Kingdom has an extremely variable temperate maritime climate and is subject to rainfall and frequent weather changes. Temperatures range from 0 degrees (Celsius) in winter to a high of 32 degrees in summer. July is normally the warmest month in England. 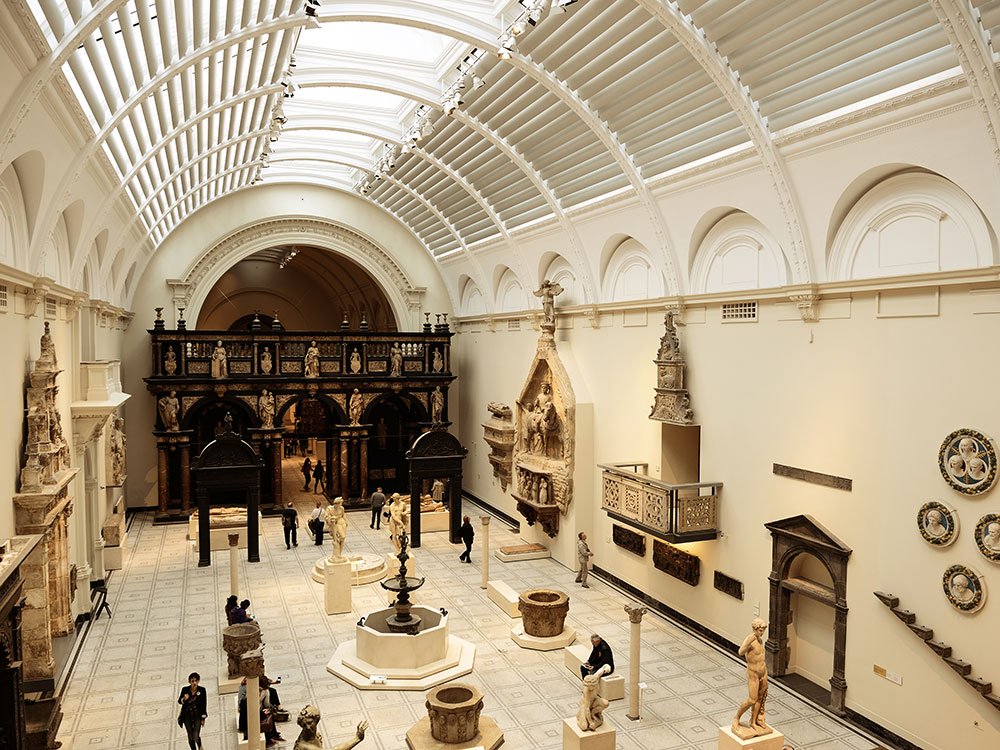 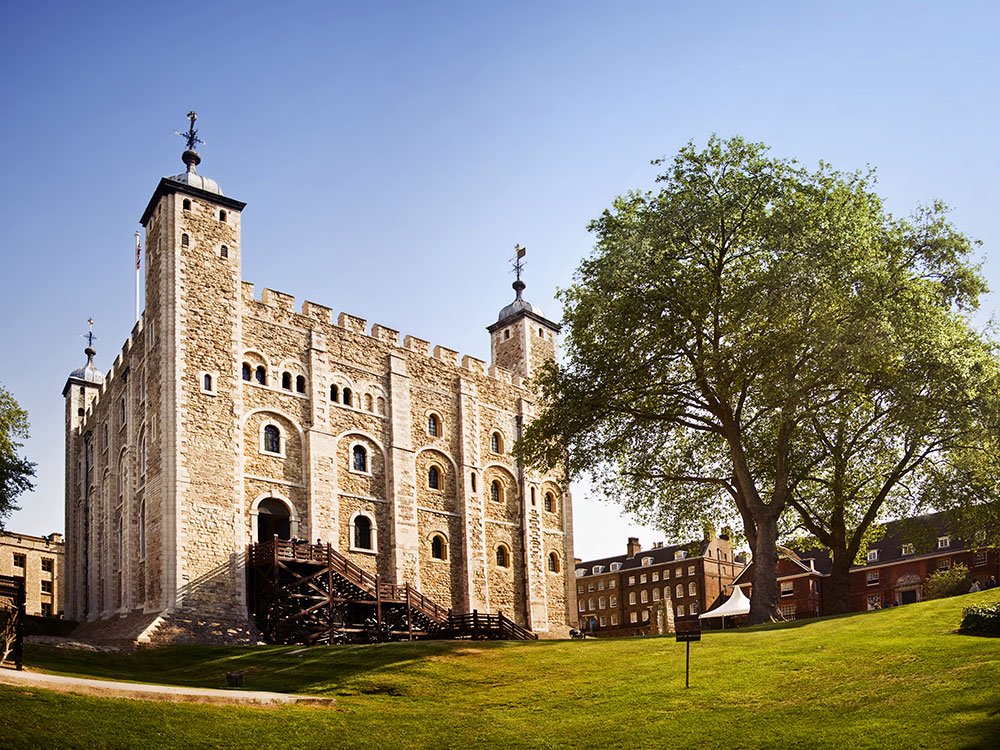 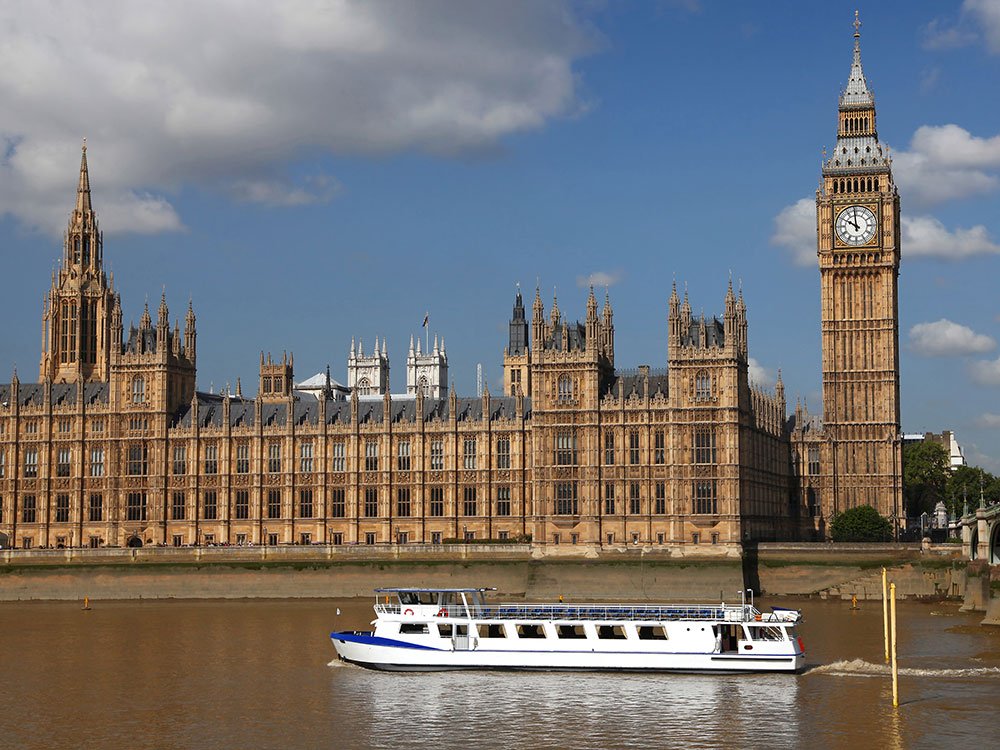 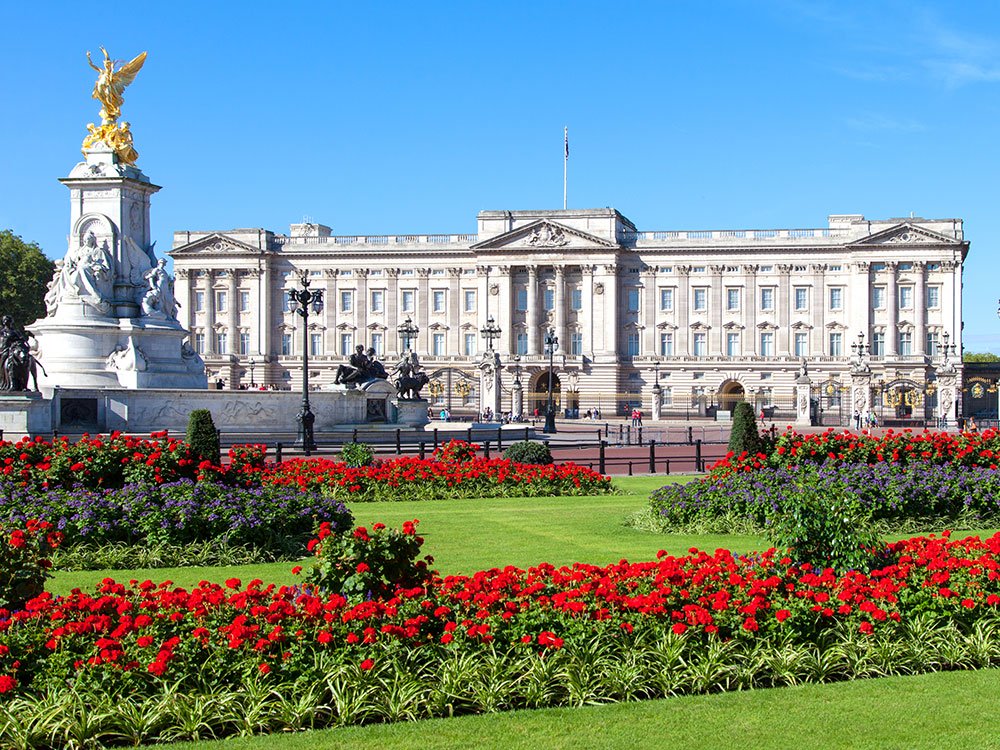